Current transformers convert an alternating current usually high into a proportional lower one, depending on their use. Measurement type CTs are required to transform the primary current, at various classes of accuracy, as specified by the class designation, over a current range from 1 to 120 per cent of its rated primary ratio.
The design of this type of transformer requires a "steel" core and winding wire, typically copper which will when connected to its rated burden (load); perform within the limits of error as indicated by the standard’s specification e.g. IEC 61869 or IEEE C57.13. It is an advantage for a measurement type transformer to saturate above this range, which provides a protection against damage to instruments by limiting the secondary current when surge currents or faults appear in the primary circuit.
What Is:
A Measuring Transformer
A Current Transformer
Rated Primary Current
Rated Secondary Current
Rated Transformation Ratio
Current Error (Ratio Error)
Phase Displacement (Phase Error)
Accuracy Class
Burden
Rated Burden (VA)
Rated Output
Highest System Voltage (HSV)
Rated Insulation Level (IL)
Rated Short-Time Thermal Current (Ith)
Rated Dynamic Current (Idyn)
Rated Continuous Current (Un)
Instrument Security Factor (ISF or Fs)
A Routine Test
A Type Test
Special Tests

An instrument transformer in which the secondary current, in the normal condition of use, is substantially proportional to the primary current and differs in phase it by an angle which is approximately zero for an appropriate direction of connections.

The value of primary current which appears in the designation of the transformer and on which the performance of the current transformer is based.

- The value of secondary current which appears in the designation of the transformer and on which the performance of the current transformer is based.

The error with a transformer introduces into the measurement of a current and which arises from the fact that actual transformation ratio is not equal to the rated transformer ratio. The current error expressed in percentage is given by the formula:
Current error, percent = (Ka.Is-Ip) x 100 / Ip
Where Ka= rated transformation ratio
Ip= actual primary current
Is= actual secondary current when Ip is flowing under the conditions of measurement

A designation assigned to a current transformer the errors of which remain within specified limit under prescribed conditions of use.

The impedance of the secondary circuit in ohms and power factor.

The impedance of the secondary circuit on which the accuracy requirements are based. It is usually expressed as apparent power (in VA), at the rated secondary current and at a specified power factor.

The value of the apparent power (in volt-amperes at a specified power (factor) which the current transformer is intended to supply to the secondary circuit at the rated secondary current and with rated burden connected to it.

- The highest rms line to line voltage which can be sustained under normal operating conditions at any time and at any point on the system. It excludes temporary voltage variations due to fault condition and the sudden disconnection of large loads.

That combination of voltage values (power frequency and lightning impulse, or where applicable, lightning and switching impulse) which characterizes the insulation of a transformer with regard to its capability to withstand by dielectric stresses. For low voltage transformer the test voltage 4kV, at power-frequency, applied for 1 minute.

The rms value of the primary current which the
current transformer will withstand for a rated time, with their secondary winding shortcircuited
without suffering harmful effects.

The peak value of the primary current which a current transformer will withstand, without being damaged electrically for mechanically by the resulting electromagnetic forces, the secondary winding being short-circuited.

The value of current which can be permitted to flow continuously in the primary winding, the secondary windings being connected to the rated burdens, without the temperature rise exceeding the specified values.

Tests carried out to prove the general qualities and design of a given type of current transformer in accordance with the requirements of the applicable standers Tests may be carried out on a prototype which may incorporate special arrangements for the measurements required by the applicable standard.
The following tests are type test:
1. short time current test
2. temperature rise test
3. lightning impulse test
4. switching impulse test
5. wet test for outdoor type transformer
6. determination of errors
7. radio interference voltage measurement (RIV) (As specified in IEC 61869-1 for 123kV and above)
All the dielectric type test should be carried out on the same transformer unless otherwise specified.

Chargeable testing which may be in the nature of type tests or routine tests, and are carried out only by agreement between ITL & the customer.

Drop our technical team an email to discuss or jump over to our contact form and complete, we would love to hear from you. 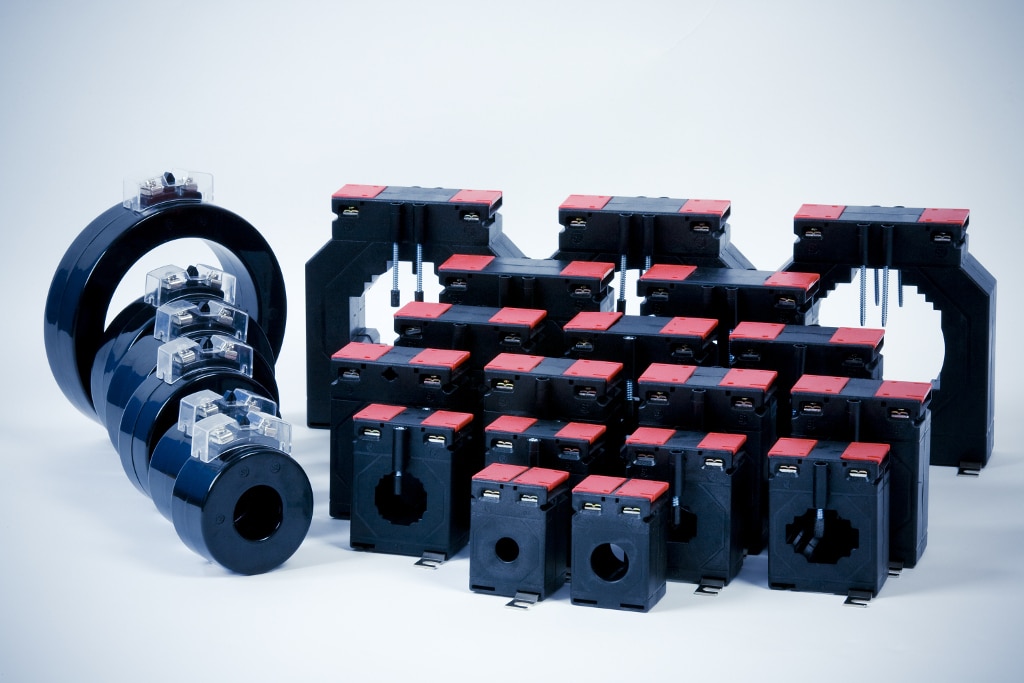