Sometimes we get questions regarding TRCU & EAC and which is best. I thought it would be good to try to help our customers with this short post on what they are and how they are interpreted.

The compliance with current standards of the technical regulation is critical for importing products subject to conformity to Russia and other Eurasian Economic Union member states.

Many manufactures are confused by the conformity assessment process with what's the difference between TR CU Certificate and EAC Certificate?

It is two different names for the same process of conformity assessment, whereby both terms are wrong or incomplete and misleading translation.

The background of the names is historical when the standardisation originated in the former Soviet Union. The new system of standardisation covers a large part of Eurasia.

This system was known as GOST an abbreviation of "Государственный Стандарт", which translates into "state-standard". and was umbrella standardisation in the Soviet economy.

With the disintegration of the Soviet Union in the 1990s, several of the member states started developing their standard and conformity assessment procedures, to simplify the confusing GOST system.

Russia, Belarus & Kazakhstan founded their Free-Trade-Association which eventually became known as a "Customs Union" "CU". Allowing a single technical regulation to facilitate the sale of goods & services between the member countries underpinned by a common standard "TR CU"

Later when Kyrgystan & Armenia joined an opportunity to enhance standardisation further, Europes "CE" mark would be an appropriate model in which to combine with, developing into what today is the "EurAsian Confirmaity" or EAC certificate.

Now EAC is the proper standardised name but is commonly interchanged when TR CU, GOST standard is mentioned/required.

Transformers supplied from ITL destined for the EurAsian market will have the correct EAC certification attached. If you need a copy of our certificate for your project, feel free to reach out to us at marketing@itl-uk.com where one of our team will assist. 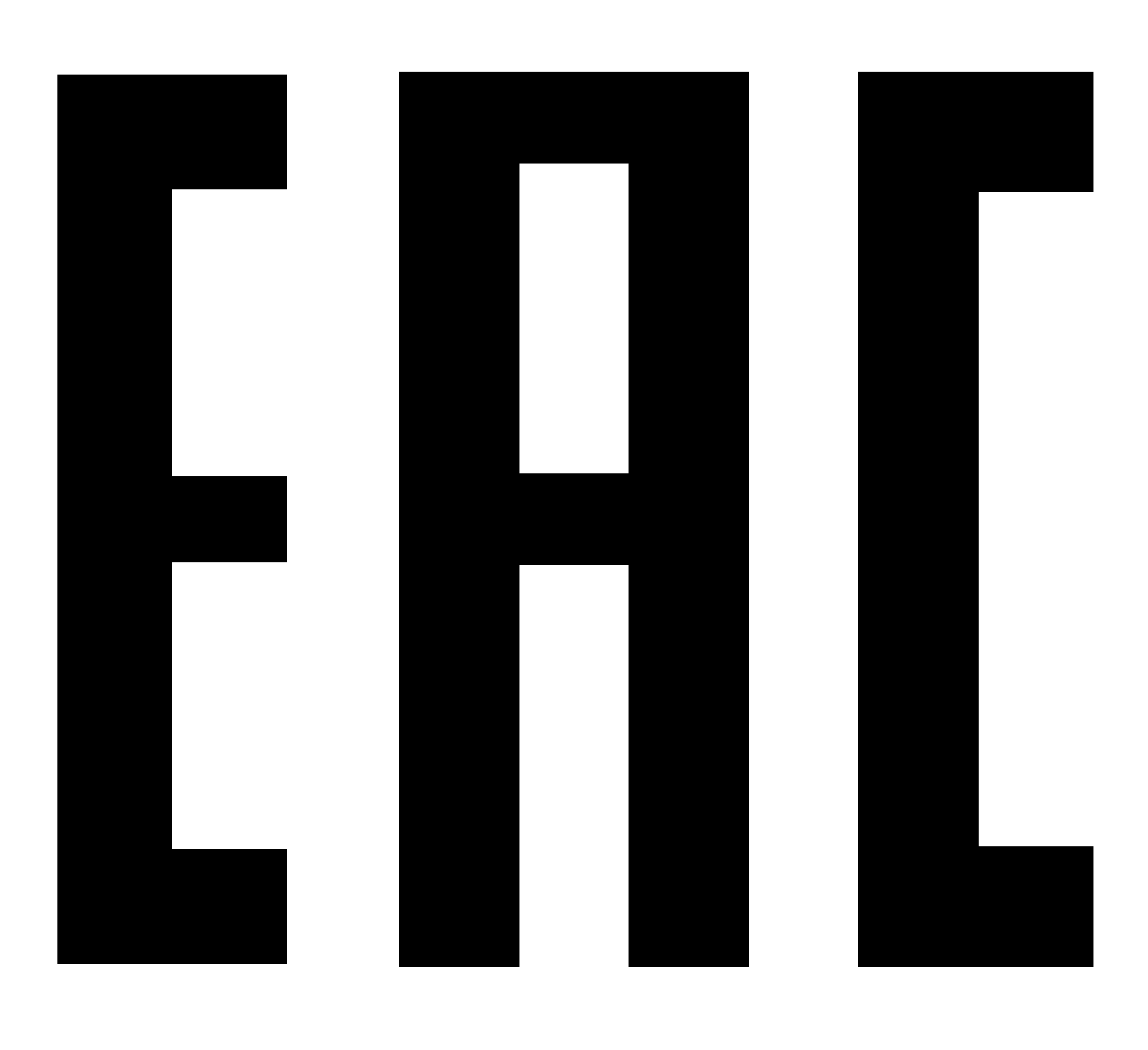